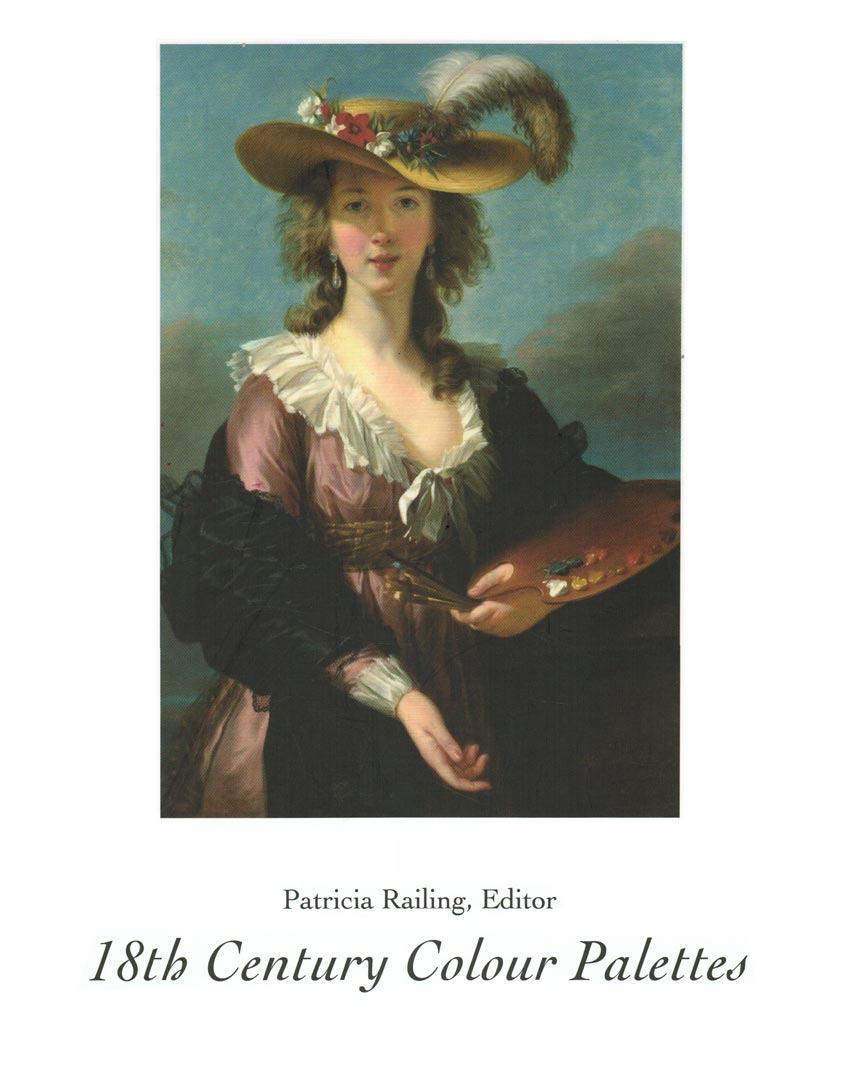 Over 150 pigments are described by three 18th century authors. Robert Dossie was an English chemist, his The Handmaid to the Arts published in London in 1758. Jean Félix Watin was a French artist and colour merchant whose The Art of the Painter, Gilder & Varnisher appeared in Paris in 1773. Constant de Massoul was a French colour maker living in London and his Treatise on the Art of Painting and the Composition of Colours was published in London in 1797. As Dossie wrote, the pigments were all those in use by painters at the time.

The 18th century was the time of the first colour theories based on the mixing of colours, first classified as primaries and secondaries, the resulting theory of colour demonstrated by the colour circle. It was also the time of Newton’s breaking up of a ray of light to reveal the prismatic colours of the rainbow, introducing a  new understanding of colour as light. This would be taken up by 19th century painters, notably Turner and the French Impressionists, to which Impressionists’ Palettes of Light in this series is devoted.

The essays by the Editor discuss these events and innovations, presented within the 18th century theme: to classify.

Title Pages, Robert Dossie, The Handmaid to the Arts (1758), Jean Watin, The Art of the Painter, Gilder & Varnisher (1773), Constant de Massoul, A Treatise on the Art of Painting and the Composition of Colours (1797)

Plates – •9 to •21 Classification of Pigments – Mineral

LIST OF PIGMENTS  AS GIVEN IN THE THREE TREATISES 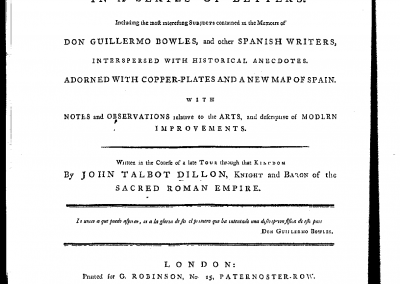 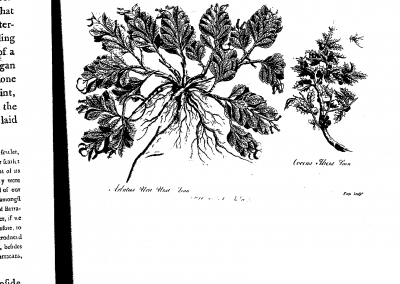 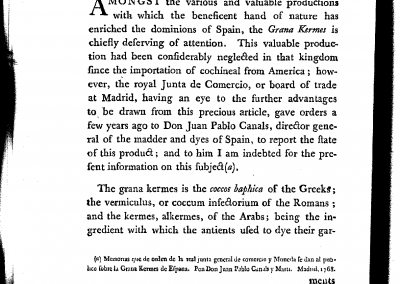 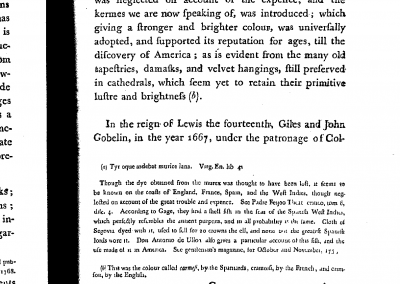 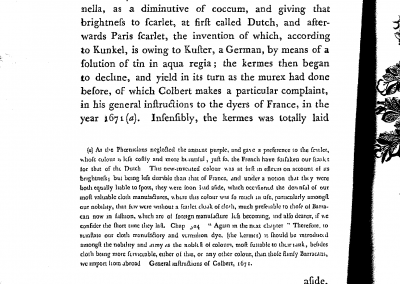 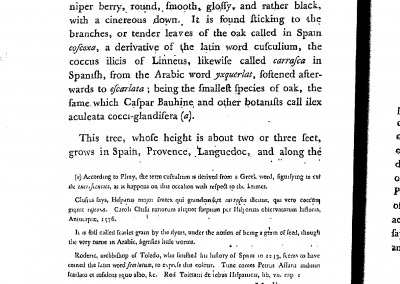 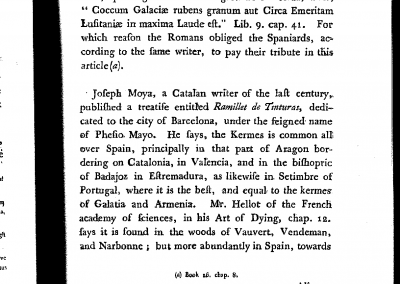 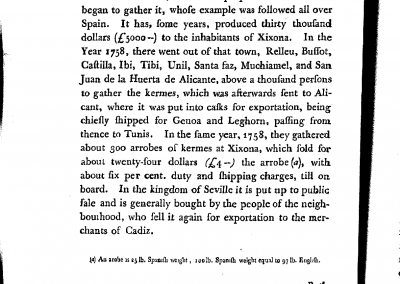 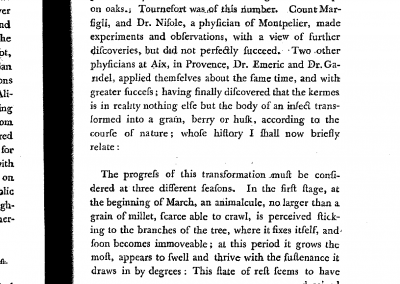 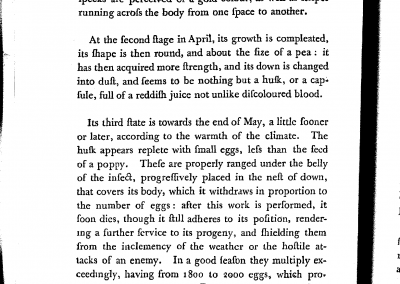 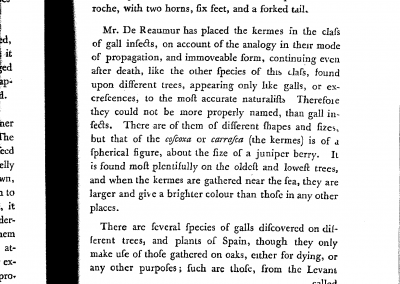 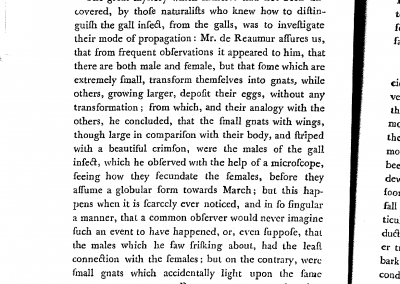 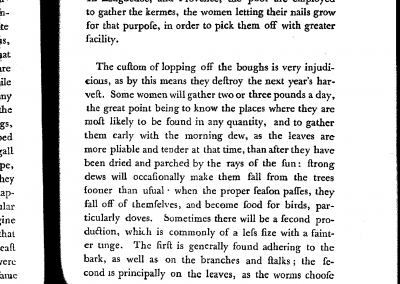 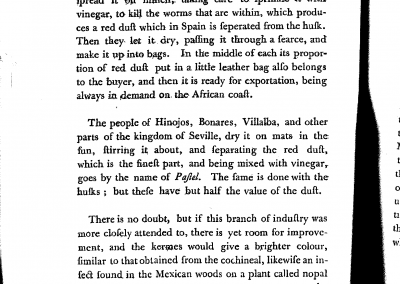 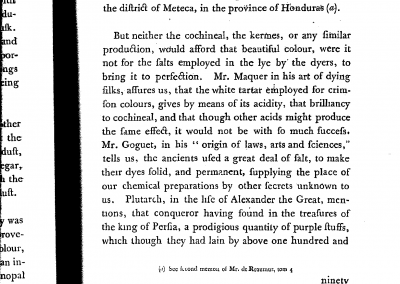 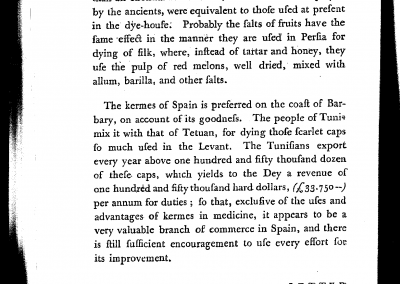 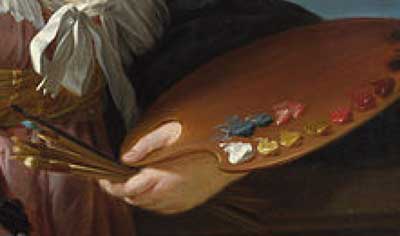 Flake white is indisputably the most beautiful white that can be used in Painting. When it is desired to be very fine it is necessary to grind it four different times on the porphyry with a muller in very clear water which is as clean as possible. The more it is ground the whiter it becomes. Watin.

Naples yellow resembles a sandy, porous stone, its grains are of a fine Yellow. Till the present time, the supply was drawn from Naples; formerly one person furnished the whole…. It has been found that Naples Yellow is produced by art [skill], and is a metallic calx. It is now brought to equal perfection with that of Naples, by incorporating with Spanish White, calcined Alum, Salt Ammoniac and Diaphoretic Antimony, all pure. Having well pounded this mixture, put it in a flat earthen pan, which must not be var­nished, cover it, and let it remain upon a moderate fire, during seven or eight hours. Massoul.

Yellow ochre is a mineral earth, which is found in many places, but of different degrees of purity. When free from other earths and heterogeneous matter, it is a true yellow of moderate brightness: and, as its texture suits it for all kinds of painting, and that it will never fly in the least, it is a very valuable colour with respect to its utility, though of low price. There is no preparation of yellow oker  [sic] necessary than levigation: and for nicer purposes washing over; to undergo which its texture is extremely suitable. Dossie.

Stil-de-grain or Dutch pink is a yellow paste, made with a species of White Chalk or Marl. It is coloured by putting in the water, a decoction of Buckthorn berries mixed with common Alum. From this mixture, is formed a paste dry and twisted, which is called Dutch Pink. It is manufactured in Holland. Choose it tender and brittle, and of a fine golden Yellow. It is used or Oil Painting and Miniature. Massoul.

Carmine, Florentine, or Chinese, and all Red Lakes of a solid colour are extracted from Cochineal, Kermes, or Madder. For artificial Lakes they use Brazil and Fernambouc [Campeche] Wood. The Lake the least liable to change, is that extracted from Madder. Massoul.

Vermilion is artificial cinnabar. The latter is found in mercury mines and the former is made by mixing mercury with sulphur and subliming this mixture, which is found at the top of a vessel as a hard mass in long needles inclining a little towards a violet-brown. This latter should be selected when in good stones, is very heavy, bright, and well-shaped in long needles, and has a good red colour. When it has been ground for a long time it is reduced to a fine powder and gives one of the most beautiful red colours that exists. Watin.

Red ochre is a more or less dark red earth which is used for the greater part of painting either in oil or in distemper and for room tiles. What is most usually sold in shops as red ochre is that which has acquired this colour by calcination. It must be selected clean, brittle and high in colour. Watin.

Blue. When the Blue is pure, it is found either in small crystals, or irregular masses of various sizes, and then takes the name of Azur of Copper, it takes that of Azur or Mountain Blue, when united with earthy substances. In proportion as the earthy substance predominates over the calx of Copper, the Blue is lighter. Sometimes the calx of Copper, is united with Quartz; it then constitutes that substance called Armenus Lapis [Azurite], as mentioned in the article Azur Green. This substance is light, more tender and brittle than the Lapis Lazuli, and its colour will not stand fire. In order to use Mountain Blue, you must grind and wash it, and separate the little stones that are sometimes mixed with it. Massoul.